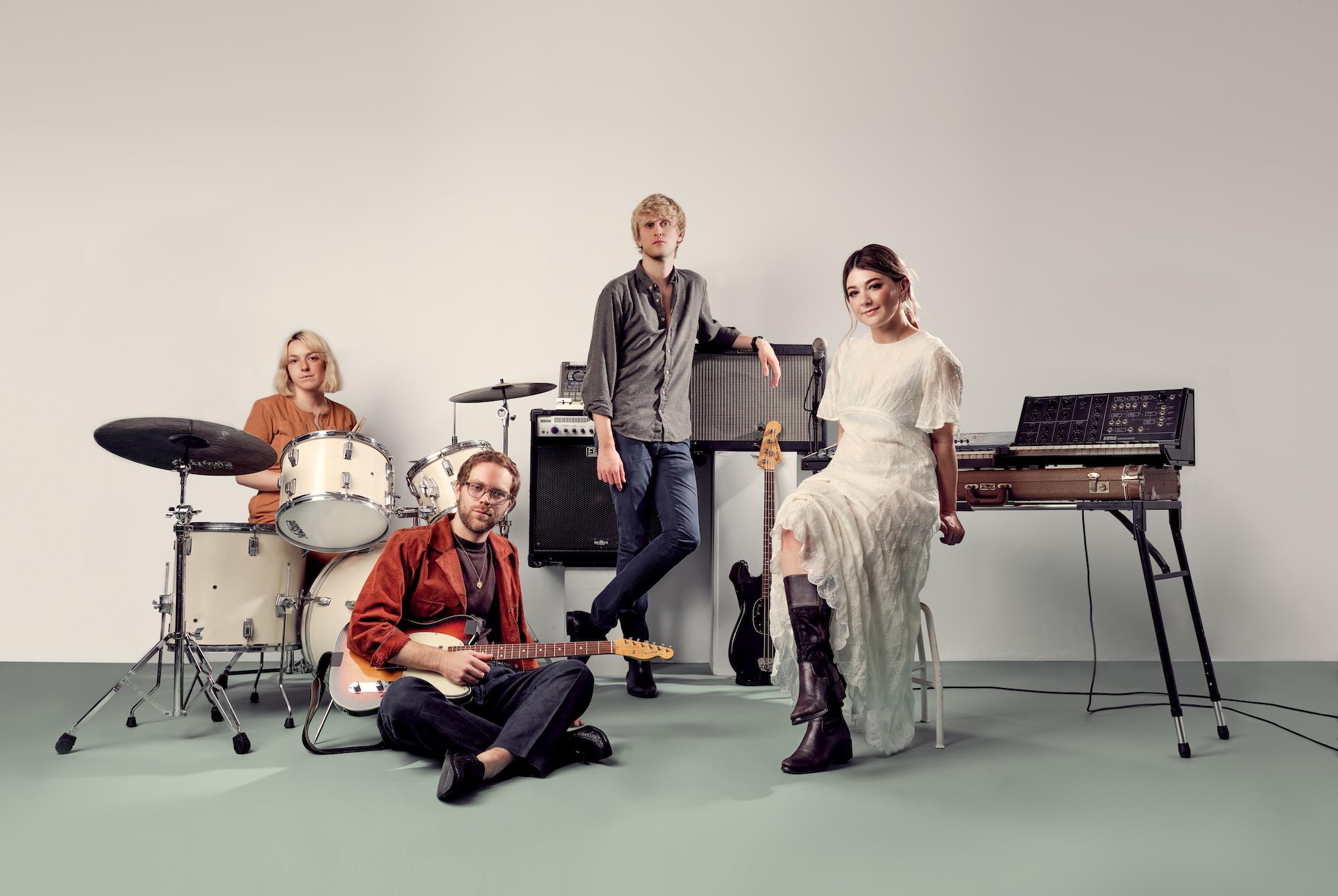 Starting life as a long-distance home-recording project, YUMI ZOUMA shot to blogosphere fame in 2014 following the release of  their four-track ‘EP I’ and it's lead single "A Long Walk Home For Parted Lovers". By the time ‘EP II’ arrived a year later, the group had begun playing live, touring with the likes of Jamie xx, Tei Shi, and Lorde.

In 2016, the band released their debut full-length album, Yoncalla, after a week at Philippe Zdar’s Motorbass studios in Paris. Their second full-length, Willowbank, arrived in 2017 as a more organic take on the electropop of their debut.

The band completed a trilogy of EPs with the release of ‘EP III’ in 2018, before the band's third album, Truth or Consequences, was released in March 2020, after the band signed with U.S. label Polyvinyl Records. Following the outbreak of COVID-19 and cancellation of their sold-out album release tour, the band harnessed their creative energy under lockdown to reimagine every song on Truth or Consequences and give birth to a new record, 'Truth or Consequences - Alternate Versions', released in October 2020.